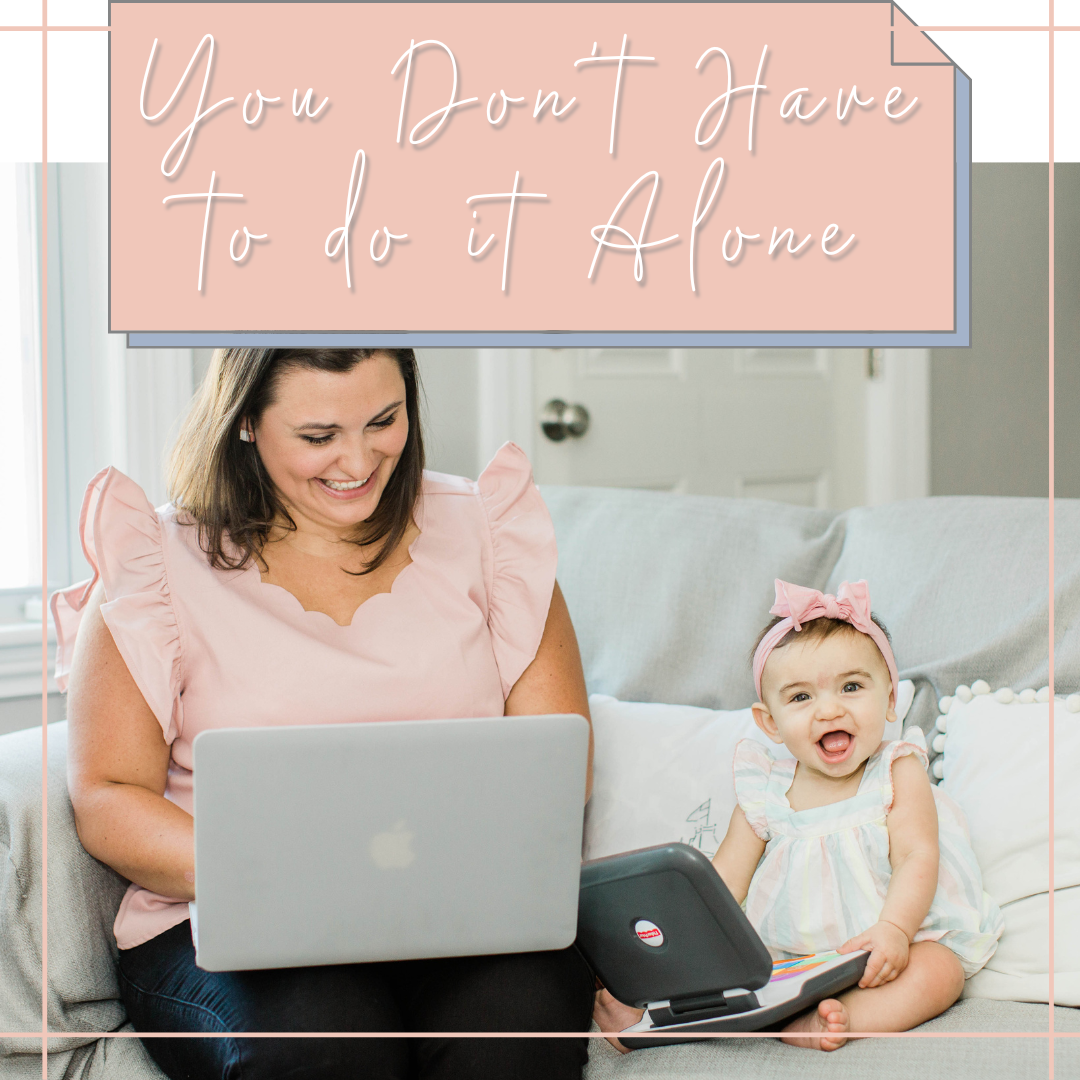 With the end of the year rapidly approaching, how are you and your family planning on spending your New Year’s Eve celebration? If you’re from the United States, you’re likely to light off or watch fireworks, drink champagne, and watch the ball drop at midnight in New York City. Have you ever wondered what other cultures around the world do to ring in the new year?

WHY TEACH YOUR KIDS ABOUT DIFFERENT CULTURES AND TRADITIONS?

I always talk about the importance of educating our children on different cultures and how it can expand their awareness. Let’s learn about the traditions around the world that take place on New Year’s Eve.

Maybe it might spark interest in traveling to one of these locations for the holiday in the future. Or maybe you’d like to teach your children at home.

Here is what I learned about different customs about New Year’s Eve from around the world to share with you:

According to the Washington Post, In Costa Rica, they run through the street with suitcases in hand to symbolize traveling into the new year, with fireworks overhead. Everyone in the family participates in this fun tradition.

The same Washington Post article describes the New Year’s Eve Greek tradition of hanging onions over their doors as a symbol of growth. They also have a tradition of baking a cake with a coin hidden inside. This cake is known as a “vasilopita” and those who find the coin are said to have good luck for the next year to come.

In The Netherlands, they bake desserts in the shape of rings to symbolize a year coming full circle for New Year’s Eve, as stated on History.com. And in the region of Holland, people wake up on New Year’s day and take a refreshing dip in a sea or lake, usually with an orange winter cap on, to start the year fresh as written in Holland.com.

Dictionary.com says that the Scottish tradition of Hogmanay, or as we know it, New Year’s Eve is as big of a holiday as Christmas.

Highland Titles explains that the song ‘Auld Land Syne’ is sung when the clock strikes 12 on Hogmanay. Another common New Year’s tradition is that the first person or ‘first-footer’ to cross the threshold of a house after midnight will be the bringer of good luck, especially if it is a man with dark hair.

According to NPR, New Year’s Eve is said to be the Christmas of holidays, with their own version of Santa Claus bringing children gifts, who they refer to as “Ded Moroz”, or Father Frost. Then any number of dishes are served. New Year’s Eve is a big deal in Russia.

Brazilingo states that in Brazilian New Year’s Eve tradition, “The party is Brazilian, the name is French but the tradition is African”. “Réveillon” is the French name for New Year. The tradition is to wear white clothing, to symbolize peace, and to jump 7 small waves in the ocean to bring in the new year.

Scholastic describes the Spanish New Year’s Eve tradition in which people will eat 12 grapes at midnight, one grape per chime of the Madrid’s Puerta del Sol clock tower. This is said to bring good luck and fortune and scare off evil spirits.

Quito Tour Bus explains how In Ecuador the New Year’s Eve tradition is to purchase a large paper mâche doll, called a monigote, and set it on fire at midnight to leave any negativity in the past. Sometimes they are filled with fireworks. And much like Spain, many people eat 12 grapes for good luck as well. This is common in many Spanish speaking countries.

Fireworks are pretty much common theme, but as you can see the traditions across the globe vastly vary from region to region. Maybe next New Year’s Eve you’d like to travel to a country and try their way of celebrating the new year.

Need a vacation but the idea of planning-it-all is overwhelming?

If you are ready to have the family vacation you’ve been dreaming of, without spending time researching, planning and making it happen, schedule a call today. I’m here to help busy working Moms plan, organize and book the perfect family vacation. With me, all you have to worry about is enjoying your well-earned time away with your family. If you are ready to stop trying to do everything on your own and see how I can help you schedule a complimentary trip planning session now.

Yes! I Am So Ready To Get Some Help